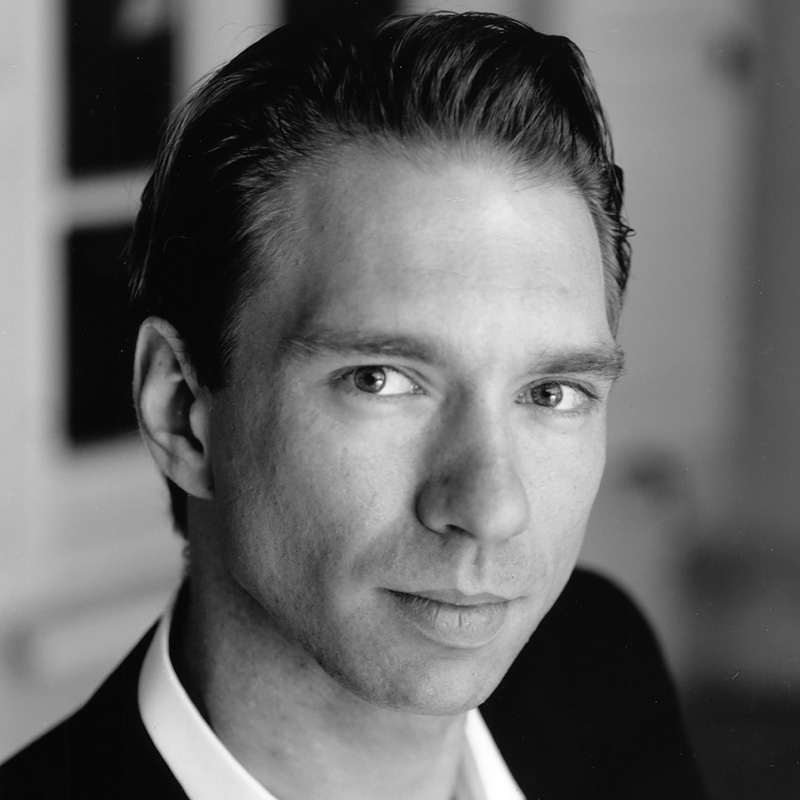 Supported by a scholarship for composition, Christian Wondra studied jazz piano at the Musicals Institute in Los Angeles (USA). His teachers were Karl Schroeder (pianist with Frank Sinatra), Scott Kinsey (keyboardist with Scott Henderson) and David Garfield (keyboardist with Karizma). As a member of the band "The Barking Spiders" he played in Mexico and the USA. Already during his studies he had numerous engagements in Los Angeles and Mexico and worked as a composer for Kevin King (TwinK Productions).

After finishing his studies Christian Wondra travelled through Europe as a tour musician of "Aire Phonema". Since then, he has worked as a keyboardist and pianist for television productions and has played in various jazz, funk and big bands. At the same time he taught at the Musikforum Blutenburg. In 2002 he received the Jazz Promotion Prize of the city of Ingolstadt. Since 2011 he teaches piano improvisation at the Fujian Normal University in China. 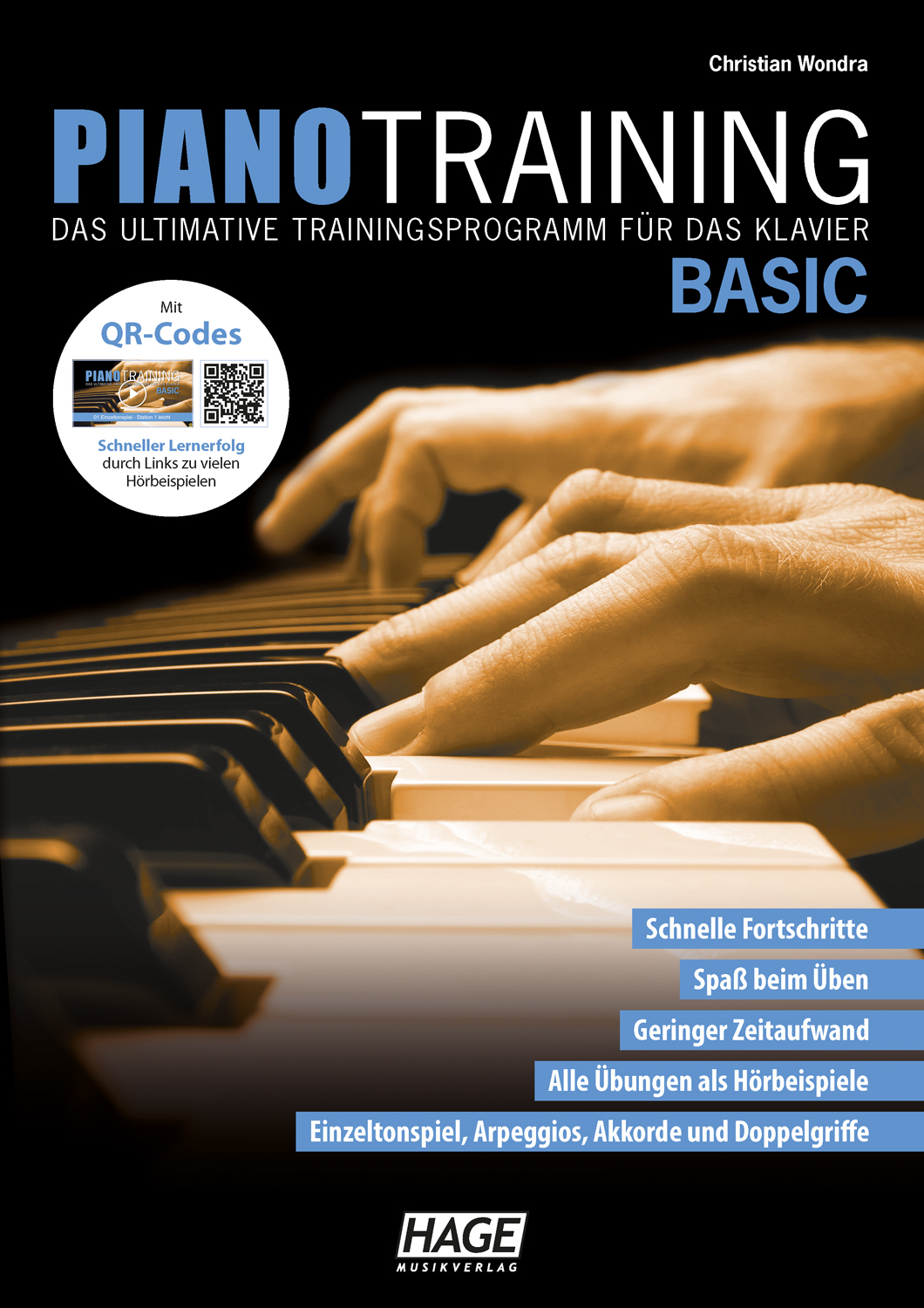