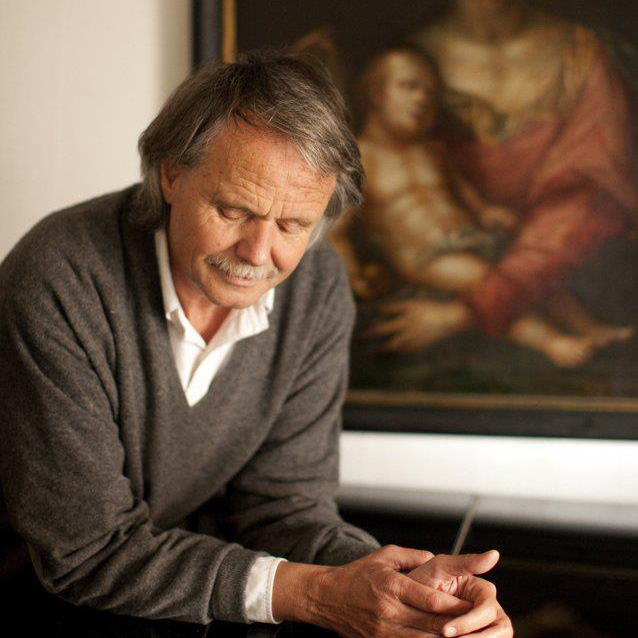 Heinrich Hartl received his musical education at the Meistersingerkonservatorium in Nuremberg. There he studied the subjects organ, piano, catholic church music and composition.

Various concert tours as a composer and interpreter of mainly his own works have taken him mainly to the countries of Eastern Europe, including Latvia, Ukraine and Uzbekistan. Various CD recordings with compositions by Heinrich Hartl have already been released. The compositional oeuvre of Heinrich Hartl comprises many facets. His spectrum ranges from choral, chamber and orchestral music to literary chanson. For example, the program "Wenn ick mal tot bin" (When I'm dead), which he developed together with the singer Jutta Czurda, has already been performed 60 times at the Stadttheater Fürth. A further highlight in Heinrich Hartl's compositional oeuvre is the composition "Wandlungen" ("Transformations") for large orchestra, Op. 115, a work commissioned by the Germanisches Nationalmuseum on the occasion of its 150th anniversary. In 2005, Heinrich Hartl's chamber opera "Die Welt ist eine Scheibe", based on a libretto by the author Elmar Tannert, celebrated its successful premiere. Due to the strong audience response, this work was revived in February 2006. The cooperation with the Studio Franken of the Bavarian Broadcasting Corporation forms an essential part of Heinrich Hartl's artistic work.

Heinrich Hartl received the Wolfram von Eschenbach Prize of the district of Central Franconia in 2006. Heinrich Hartl searches for moments of silence and finds them in literature, nature and old architecture. For him, poetry is "like music, like colour and light" - a remarkable comparison considering the fact that Heinrich Hartl has been blind since birth.