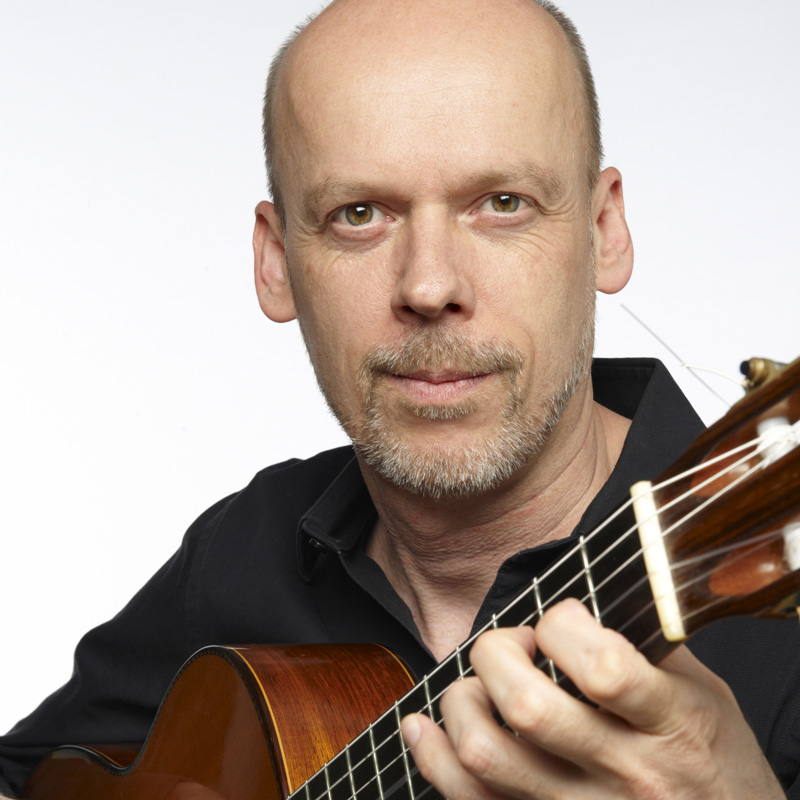 Klaus Jäckle studied with distinction at the Mozarteum University in Salzburg with Ekard Lind and Mathias Seidel. He has won several prizes. He spent further years of study with Pepe Romero: he describes Jäckle's guitar playing as a "moving experience" and invited him to represent the ailing founder of the group and father of Pepe, Celedonio Romero, during a tour of Germany by the famous guitar quartet "Los Romeros". He has also already successfully stepped in as a soloist for Pepe Romero.

Klaus Jäckle is in direct line a student of Francisco Tárrega. Master classes with Julian Bream, Eliot Fisk and Wolfgang Lendle. Beyond the limits of his instrument he had active lessons with Nikolaus Harnoncourt and Clemens Hagen (Hagen Quartet). Since 1991 he has lived in Nuremberg as a freelance soloist and chamber musician.

He has published 20 LPs/CDs with solo and chamber music, as well as numerous sheet music editions with various publishers. Regular recordings for the Bavarian Radio, as well as broadcasts on Austrian and Slovenian Radio complement his activities.

Recently he could be heard with Marshall&Alexander on the sold out "Götterfunken" tour in over 100 cities in Germany. For his participation in the album of the same name he received a golden record for over 100000 sold CDs.

Klaus Jäckle plays on a guitar by Knut Welsch, Erlangen, with strings by Dr. Junger.

Awards:
"Lilli Lehman Medal" of the International Mozarteum Foundation in Salzburg, 1990
"Wolfram-von-Eschenbach Cultural Promotion Prize" of the district of Central Franconia, 1997
Winner of the International Guitar Competition in Plovdiv, Bulgaria, 1998
Award of the Foundation for Studies in Science and Art, Nuremberg, 2007
Cultural Promotion Prize of the City of Nuremberg, 2015 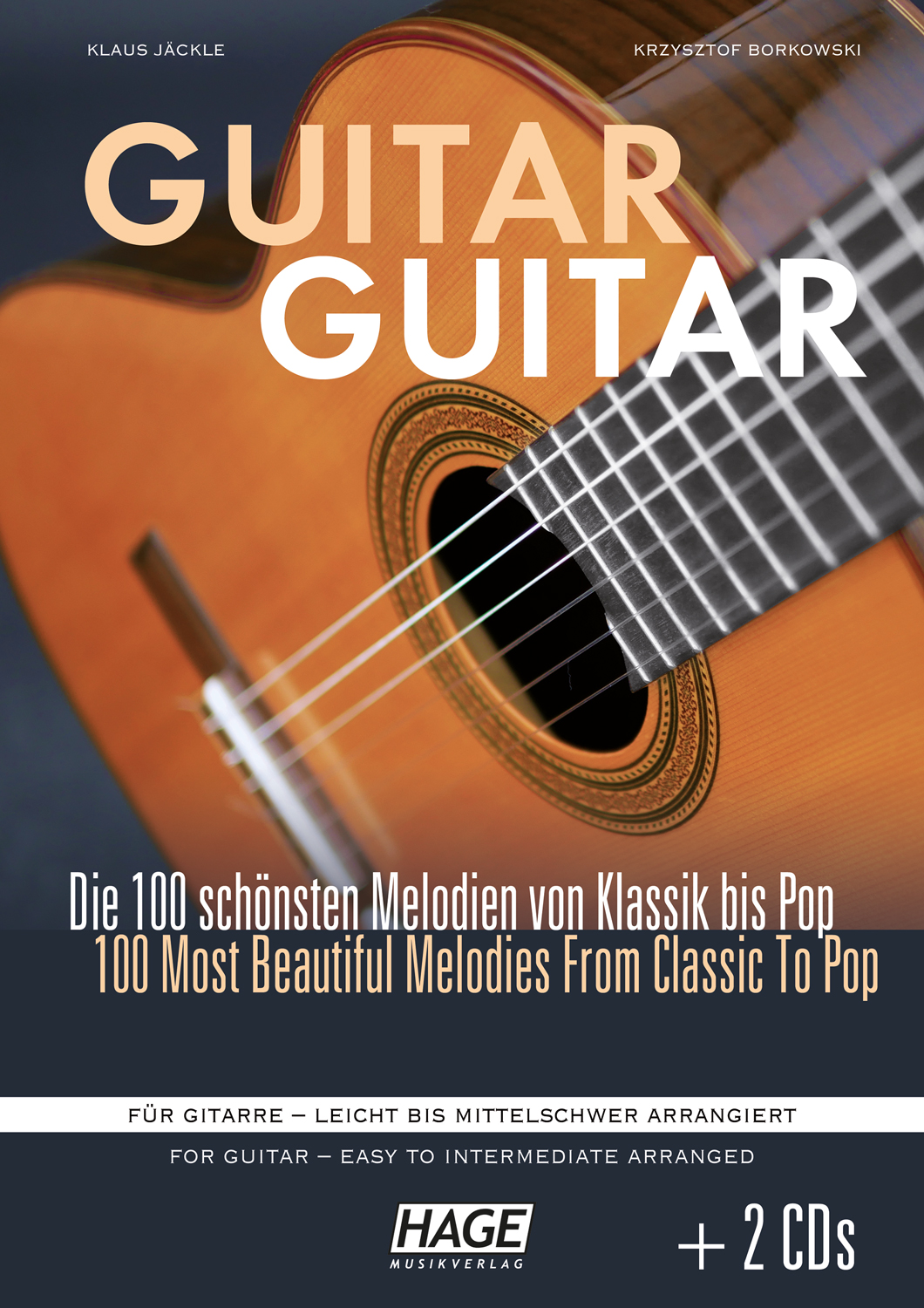 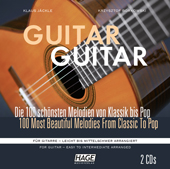 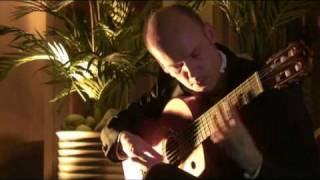 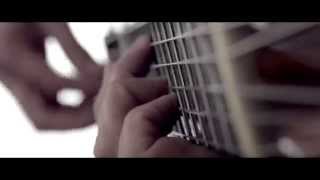