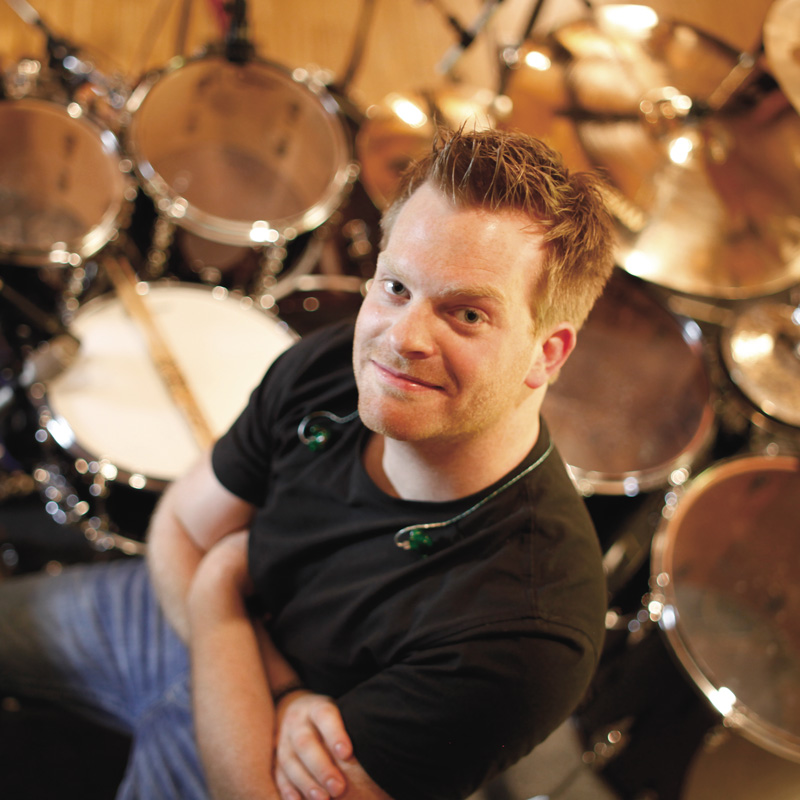 Martin was born in the mid 80s in Germany, Bavaria. After a long and extensive preparation for Mama's home cooking pots, he got his first private lessons on drums at the age of five. From 1992 to 2006 the jazz legend Max Kinker took him into his care.

Even before and during his studies Martin worked as a live and studio drummer and had teaching assignments at various private and municipal music schools. Today he has travelled almost all continents with his drums, is part of countless national and international productions and is at home on all stages of the world, large and small.

Teaching Activities:
Since 2002 he has been working as a drum teacher and lecturer at various private and municipal drum schools. At the moment teacher at the music school Füssen and at his own drum school TRICKSTIX. Workshops on drum sound, show, playing technique and groove. 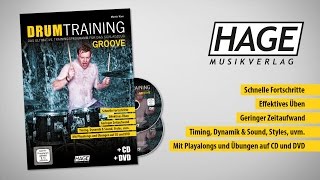